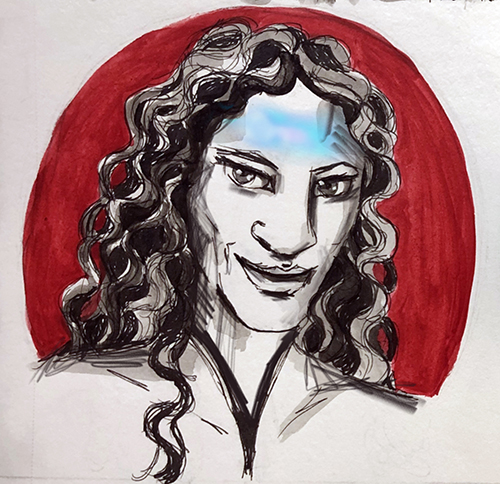 Djen Pathfinder  Djen was born to the second Pathfinder family bound to the alien consciousness of a dimensionship when Freedom acquired the explorer-class Stella-Maru. She was 15 during the Runner Wars; her family was killed, and she and the ship–along with its consciousness Stella–was one of only two of Freedom’s fleet to survive. Like the explorer-class Stella-Maru, Djen is an explorer with a vast love for new worlds, open space, and the next adventure. 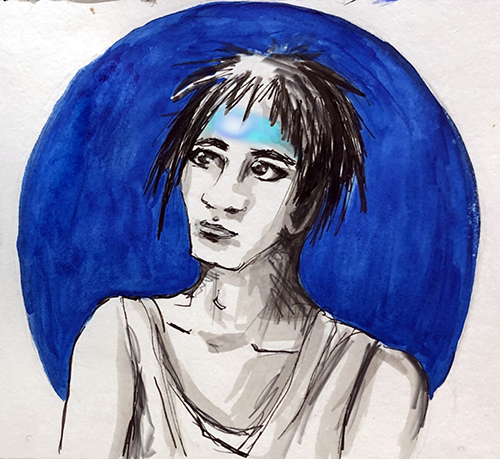 Dragon (nee Caran Watts)  Born on the backwards colonial world of Agrippa, Dragon was misclassified as a normal. This left him free of enslavement, but also open to terrible abuse on a planet that hated him for his strangeness. Two years after becoming addicted to a drug that enabled him to “pass” for normal at age 12, Djen rescued him. Although he loves Djen, he’d much rather perform his music for adoring crowds than explore space–a vocation for which he has a unique talent. 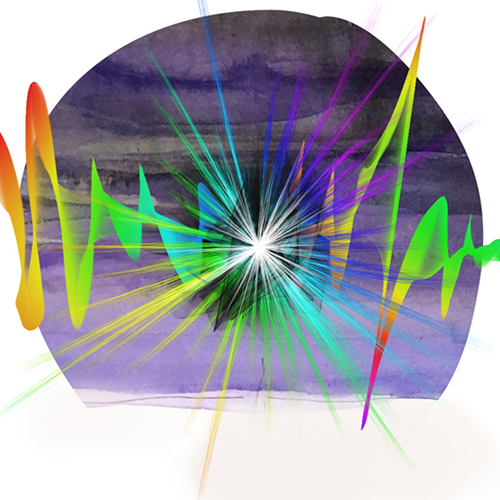 Muse This mysterious élan-like being came to Dragon when he was a small child, and has been tangled up in resonance with him since. It’s not a piece of an élan like Stella, the alien consciousnes inhabiting the Stella-Maru, nor is it a full élan the other aliens recognize. This has caused it–and Dragon–to be viewed with suspicion by most people in Freedom, although it tries hard to be useful, always hopeful that someday it will learn how to belong.